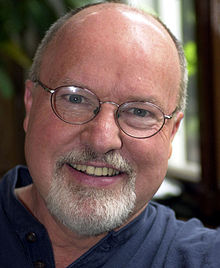 Richard Rohr, OFM is a globally recognized ecumenical teacher bearing witness to the universal awakening within Christian mysticism and the Perennial Tradition. He is a Franciscan priest of the New Mexico Province and founder of the Center forr Action and Contemplation in Albuquerque, New Mexico. His teaching is grounded in the Franciscan alternative orthodoxy – practices of contemplation and self-emptying, expressing itself in radical compassion, particularly for the socially marginalized. He is the author of numerous books including The Divine Dance, Breathing Under Water, Immortal Diamond and Falling Upward (SPCK, 2016, 2016, 2013 and 2012 respectively).