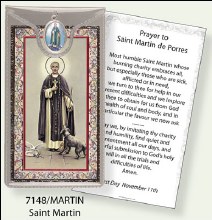 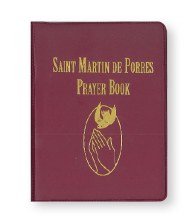 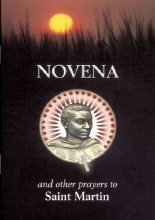 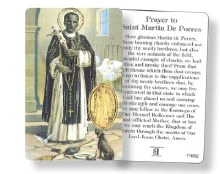 Martin de Porres was born in Lima, Peru, in 1579 of John, a Spanish nobleman, and Anna Velasquez, a freed slave. As a boy he studied medicine which later, as a member of the Order, he put to good use in helping the poor. Martin was received as a servant at the priory of the Holy Rosary in Lima where he was finally admitted to profession as a co-operator brother in 1603. In his life of prayer, Martin was especially devoted to the Blessed Sacrament and to the passion of our Lord. He was noted for his care of the poor and the sick. He died at Lima on November 3, 1639.