Saint Michael the Archangel isn't a saint, but rather he is an angel, and the leader of all angels and of the army of God. This is what the title "Archangel" means, that he is above all the others in rank. St. Michael has four main responsibilities or offices, as we know from scripture and Christian tradition. The first is to combat Satan; The second is to escort the faithful to heaven at their hour of death; The third is to be a champion of all Christians, and the Church itself; And the fourth is to call men from life on Earth to their heavenly judgment. Today, St. Michel is invoked for protection, especially from lethal enemies. He is also the patron of soldiers, police and doctors. 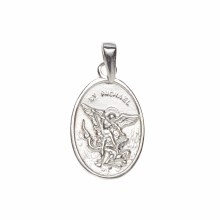 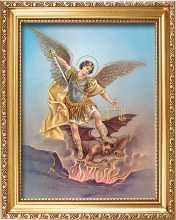 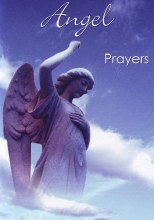 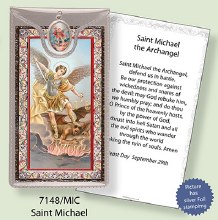 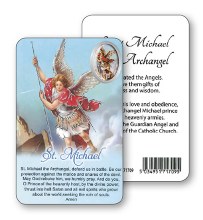 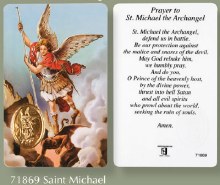