Saint Pio (Pius) of Pietrelchina was a Capuchin Catholic priest from Italy, who is venerated as a saint. During his lifetime, he became known for bearing the stigmata (wounds of Christ).

Padre Pio was born Francesco Forgione on May 25, 1887, in Pietrelcina, in Campania, southern Italy. His parents were poor peasant farmers; they were also deeply religious and celebrated the main religious festivals of the region. From an early age, Pio displayed strong religious inclinations and voluntarily undertook penances, such as sleeping on a stone, even when young.

Francesco helped his family looking after livestock until he was 10 years old, and so he gained only a limited education. When he first applied to join the Capuchin order, he was told he had to go and gain more education first. After gaining some private tuition, in 1903 at the age of 15, he entered the novitiate of the Capuchin Friars at Morcone, where he took the name Friar Pio. The Capuchins are an offshoot of the Franciscan order, founded by St Francis of Assisi. The Capuchins seek to return to the extreme austerity, simplicity and poverty envisaged by St Francis. Thus the young Padre Pio took vows of poverty, chastity and obedience.

After entering the friary of St Francis, Pio experienced both severe illnesses and moments of religious ecstasy. It was said that strange sounds could be heard from his room. Padre Pio said he would frequently be attacked by the devil and the sounds were from the battles taking place. Despite being severely ill, he was ordained a priest in 1910 at the Cathedral of Benevento.

In 1916, he moved to the Our Lady of Grace Capuchin Friary, located in San Giovanni Rotondo in Foggia. Apart from military service, he would stay there until his death.

Padre Pio: the Scent of Roses: Irish Miracles and Cures 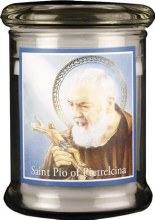 Padre Pio: His Life and Mission

Who Is Padre Pio? 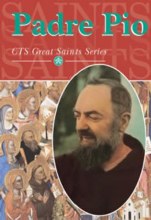 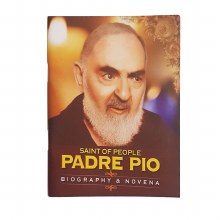 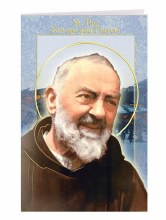 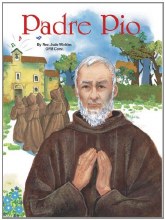 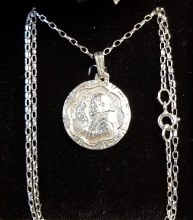 **DO NOT USE** Padre Pio's Words of Hope 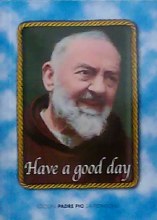 Have a Good Day 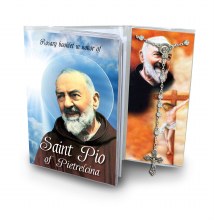 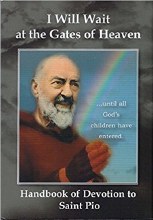 Devotion to St. Pio I Will Wait at the Gates of Heaven 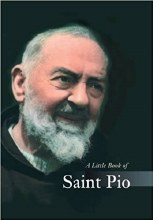 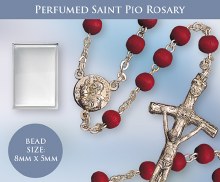 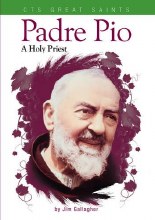 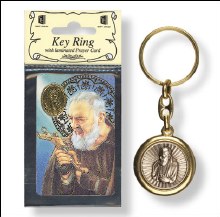 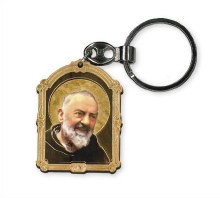